The Black Management Forum (BMF) would like to take this opportunity to congratulate BMF stalwart Bonang Mohale on his appointment as the Chairperson of the Bidvest Board. Mohale is known for building up extensive experience in various leadership roles, including serving as Vice President and Chairman of Shell downstream South Africa (Pty) Ltd, Shell South Africa Refinery (Pty) Ltd, and the South African Petroleum Refinery. His involvement in the BMF spans over 33 years since the 1980s and he has been a vocal and active proponent of transformation throughout. He has also received numerous awards in recognition of the contribution he has made to the business world and advocating for a transformed South Africa.

BMF President Andile Nomlala commended Mohale’s exemplary leadership by saying that “he is a capable leader and accomplished professional who espouses the values of the BMF. His steady and unfaltering leadership serves as a great inspiration to black professionals and will be invaluable to driving Bidvest forward”. "With him at the helm, the company is bound to take giant steps which will engage in business operations that contribute to all South Africans, particularly black Africans, from employment to supply chain and procurement opportunities”, Nomlala continued.

Nomlala went on to urge Mohale to “make Bidvest a proudly African company with a culture and management leadership that reflect the demographics of the society it operates in.” Mohales’s leadership, together with that of Bidvest CEO Designate, Nompumelelo Madisa is formidable and we wish the team every success. 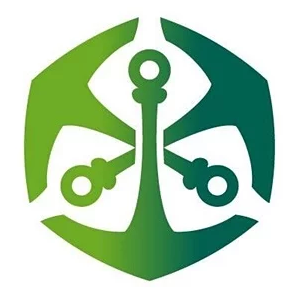 The BMF has noted, with grave concern, the manner in which the Old Mutual Chairman, Mr. Trevor Manuel, has shown general disdain for not only Judge Mashile but the South African Judiciary system in its entirety.

A court order informed Old Mutual that Mr. Moyo must return to work whilst the Insurer’s appeal was still pending. However, Old Mutual has stated that its “second letter of termination to Mr. Moyo remains valid and hence he is not permitted nor required to return to work in the interim".

BMF President Andile Nomlala says, “Instead of them respecting and abiding by that order, they instead rely on some letter that they sent to someone that was, in their own version, no longer their employee. How a letter from Old Mutual can trump a court order is not clear to us”.

“As if that were not enough, at one stage during the question and answer session, Mr. Manuel referred to Judge Mashile (before he corrected himself) as “Brian Mashile” and goes on to refer to a finding that the Judge made as “quite bizarre”. Sentiments of this nature place a strain on efforts by the BMF to resolve the matter outside of courts. We, as the BMF, believe that this matter doesn't need courts, it needs cool heads that can engage one another to find a lasting solution" continued Nomlala.

What concerns the BMF even further is Mr. Manuel referring to a sitting High Court judge as “a single individual who happens to wear a robe”. It is a sad day when a large corporate such as Old Mutual, through its Chairman, refers to members of our Judiciary in this manner.

We call upon Old Mutual to unreservedly issue an apology to Judge Mashile. A failure to do so will only strengthen the view of those calling upon the current Board to vacate office as it would confirm that they have no regard or respect for the rule of law in South Africa. Similarly, we call upon all Old Mutual shareholders to stand up in defense of our Judiciary. 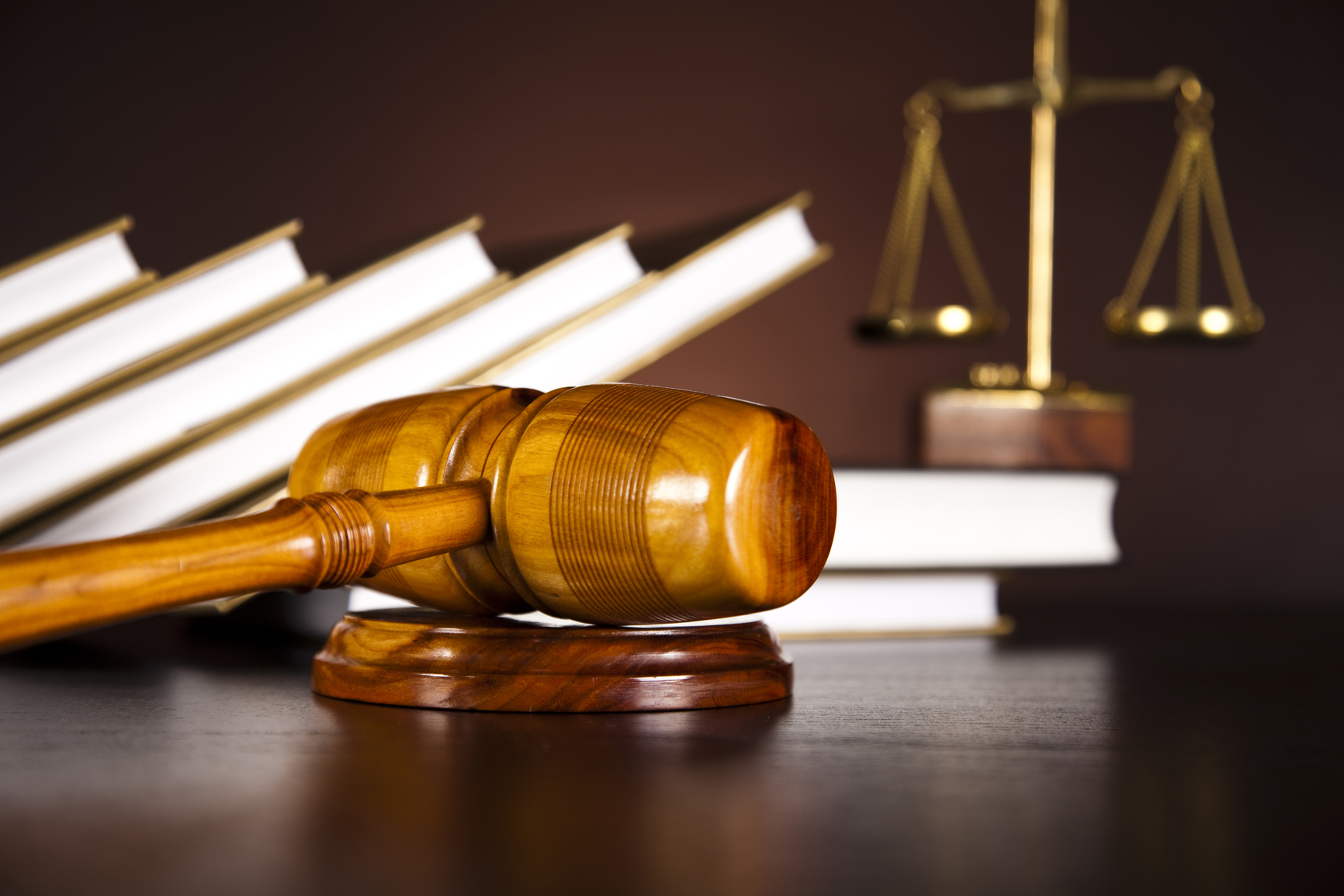 The BMF is raising a litigation fund from which it can draw resources to litigate against gross violations derailing transformation efforts in South Africa. The fund is in line with the organisations 43rd national annual general meeting resolution to intensify the BMF’s advocacy against non-compliance. The BMF has historically played an important role through advocacy to advance the national objectives of socio-economic transformation. This is one of the four pillars of the raison d’être of the BMF.

The basis of the BMF Litigation fund will be to provide the forum with litigation financing in endeavors intended to:

To this end and against the above-background the BMF seeks to reinforce its monitoring capacity through the establishment of the fund which will serve as a tool to enforce transformation in an effort to achieve justice, fairness and equity.

To support this cause, please go to the Payfast Cause Index and search for: BMF Litigation Fund.

Alternatively, you can find the link on the following platforms: